EP2: Jack Fincham - The Fight Of My Life

Love Island winner Jack Fincham has ditched the partying lifestyle for a chance to become a professional boxer. The reality TV star recently signed a professional boxing contract with Boxxer and will make his boxing debut this November.

This week Jack faces the music after missing training following a boozy night out, breaks the news to the world of his boxing ambitions and heads to the zoo with new girlfriend Connie O’Hara to show of his extensive knowledge of the animal kingdom.

This fly on the wall reality series will be with Jack every step of the way as he deals with the physical, mental and emotional battles over the next six weeks. 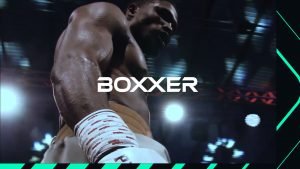 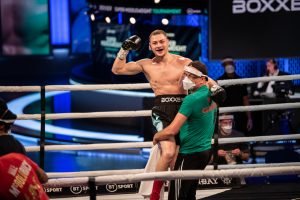 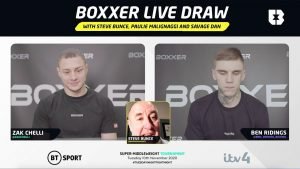 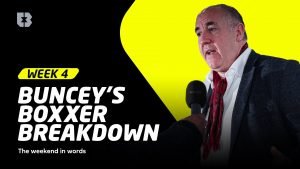