In the news this week Billy-Joe Saunders contests biased judging panel for Canelo fight. Daniel Dubois comeback is on as he reenters the best era of British boxing.

AJ and Fury grows ever closer but will AJ be without head coach, Rob McCracken who is due to be training the GB squad for the Tokyo Olympics, for the biggest fight in boxing?

Following a first-round knockout of Ben Askren for Jake Paul, the question on everyone’s mind is, what’s next? Tommy Fury, Conor McGregor, Nate Diaz? Demetrius Andrade moves to 30-0 after his win over Liam Williams, but chinks in the armour may finally open up bigger unification fights

This weekend Denzel Bentley and Felix Cash meet for their British and Commonwealth title bout and Emanuel Navarrete and Chris Diaz fight for the WBO Featherweight title.

Our very own Mikael Lawal made his debut 22nd April 2017 at York Hall with a 1st round KO. Mikael is unbeaten since then and most notably won BOXXER 4 back in 2019 and is in line to fight in an eliminator for the British title this year. 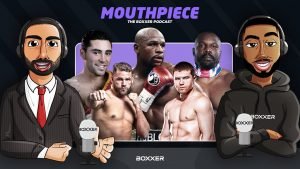 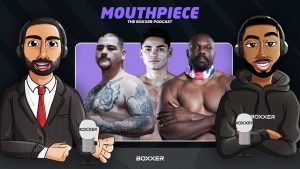 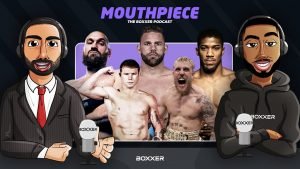 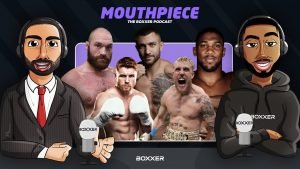