THE MOST ANTICIPATED WOMEN’S FIGHT OF ALL TIME

Undisputed world Middleweight Championship on the line when Claressa Shields and Savannah Marshall square off at the O2, London on 10th September 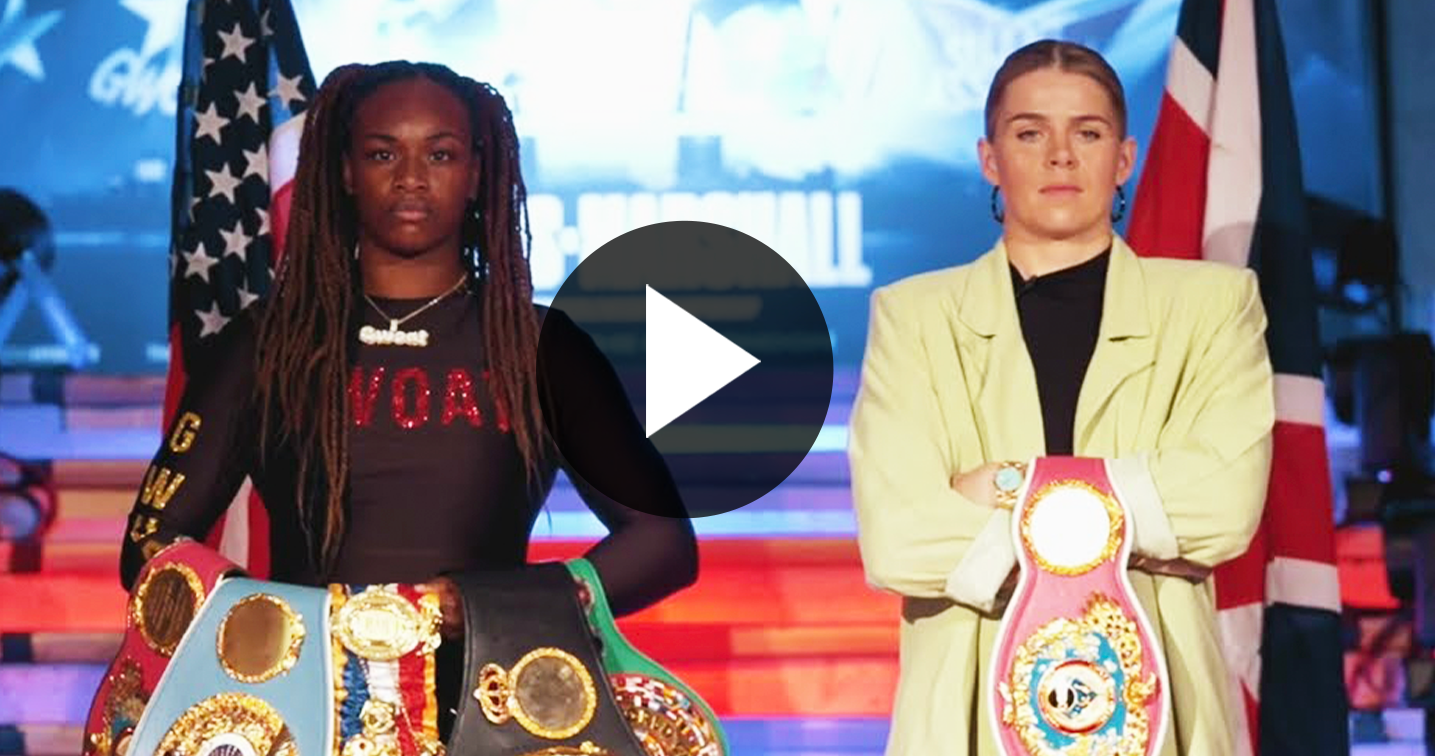 It’s finally here – the biggest fight in the history of women’s boxing.

On Saturday, 10th September, the eyes of the world will be on London and The O2 when bitter rivals Savannah Marshall and Claressa Shields collide.

The co-main event of this historic card is an unmissable bout, presented in association with Top Rank, which will see WBO and IBF world champion Mikaela Mayer and WBC champion Alycia Baumgardner face off in a unification bout in the 130-pound division.

And also featuring on an action-packed undercard, Team GB heroes Lauren Price, Karriss Artingstall and Caroline Dubois will all look to light up the capital as they take to the ring.

Ten years in the making, the titanic showdown between bitter rivals Savannah Marshall and Claressa Shields has drawn global attention and is one of the biggest sporting events of the year.

Legacy and the Undisputed World Middleweight Championship are on the line: defeat is unthinkable, but there can be only one winner.

A decade-long rivalry which began in the amateur ranks and has grown more intense with each passing year will finally be settled in front of tens of thousands of fans in the arena and millions more watching around the world.

This historic event, the biggest in the history of women’s professional boxing, will take the women’s side of the sport to new levels and ranks alongside any of the great championship showdowns in history. 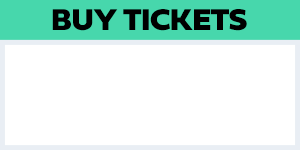 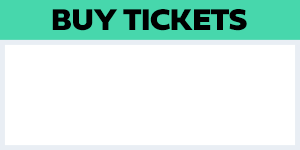