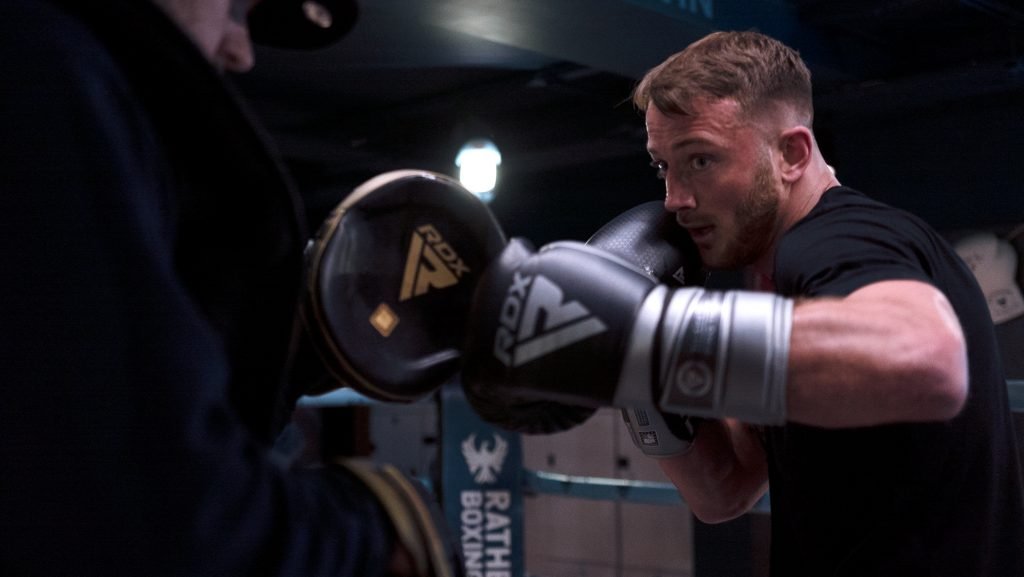 Dan Azeez (13-0) is an undefeated light-heavyweight fighting out of Lewisham in south London. Dan won the Southern Area belt in dominating fashion in 2019 before going on to claim the English title, which he has now defended twice. His eyes are set firmly on the UK’s top light-heavyweights, in what is now a stacked division domestically.

Cornish born and raised, Brad Pauls (14-0) boasts an unblemished record as a professional and won the Southern Area middleweight title in 2019. Based at the Essex Fight Academy, he is a top UK prospect and after a period of forced inactivity due to the pandemic, he is keen to make his mark on the vibrant middleweight scene.