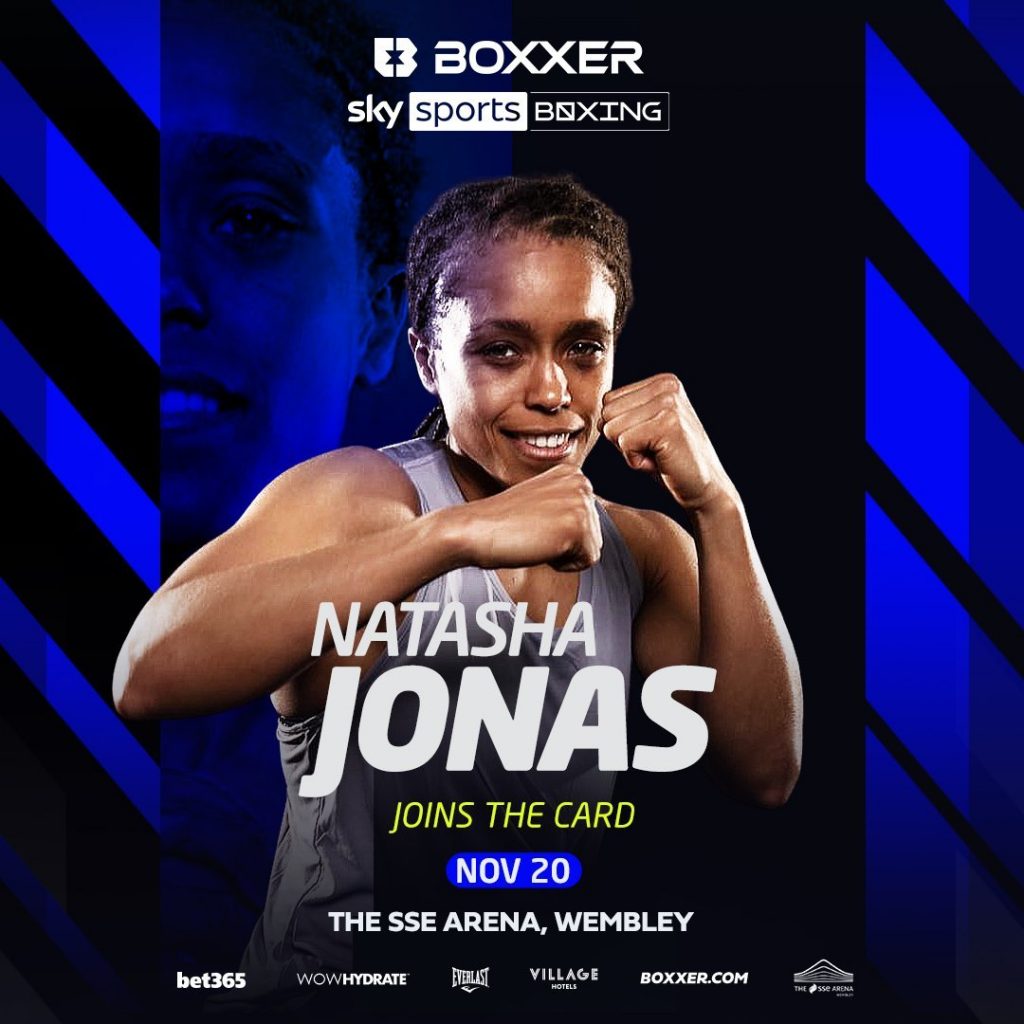 Fellow Olympian Caroline Dubois Forced To Withdraw Due To Illness; Professional Debut Will Be Rescheduled For Future BOXXER Card

Jonas, who made history as the first female boxer to represent Britain at an Olympic Games, was recently announced last week as the newest addition to BOXER’s world-class stable of female fighters alongside such standouts as Savannah Marshall, Claressa Shields and Ebonie Jones.

Olympic heroine Caroline Dubois had also been due to appear on this Saturday’s card and had been the subject of huge media interest ahead of what would have been her professional debut. She has been forced to withdraw due to illness and will be rescheduled to a future BOXXER event. 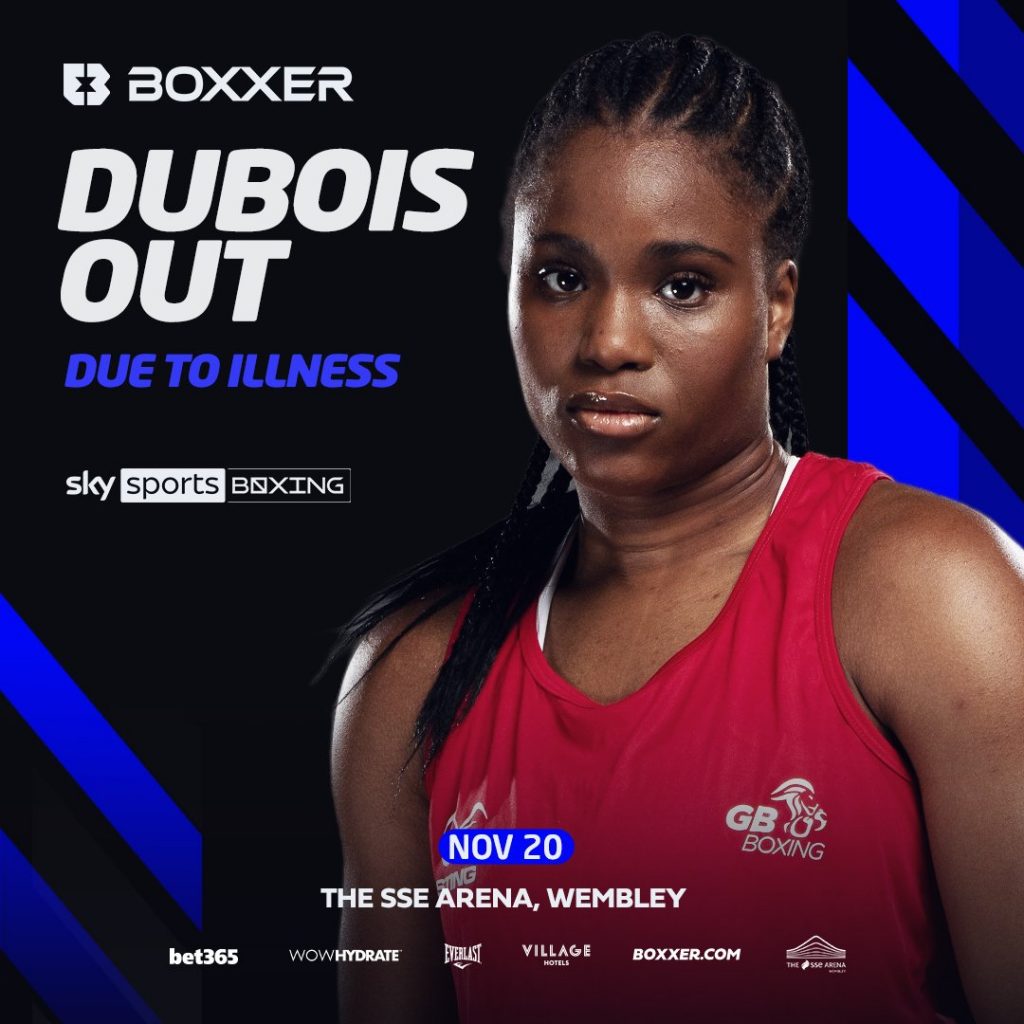 Jonas, the former WBA International Super-Featherweight Champion, is looking to go on a world title run in 2022 as she prepares for her own debut under the BOXXER banner on Saturday. Her opponent will be announced at a press conference taking place at BoxPark Wembley tomorrow.

Jonas has been a pioneer in women’s boxing since her first steps onto the amateur circuit. Originally set to be a professional football player, Jonas switched to boxing when she sustained a knee injury while studying at a US university on a football scholarship and quickly proved her potential.

Her amateur career saw her win five national ABA championships and make history twice, first as the first-ever female boxer to compete for Team GB and then, three years later, as the first female boxer to represent Britain at an Olympic Games when she boxed at the 2012 Olympics.

During that Olympics, Jonas progressed to the quarter-finals with ease before running into Irish standout Katie Taylor – the eventual gold medallist – and losing a points decision, sparking a rivalry which continues to this day.

Jonas’ ferocious fighting style and 77% stoppage rate made her a firm fan favourite in the professional ranks, where she has twice challenged for world titles. In 2020 she was denied victory over WBC and IBO champion Terri Harper by way of a controversial draw decision and earlier this year she took undisputed world lightweight champion Taylor the distance.

“I want to be challenging for world titles next year and next weekend’s fight is the first step on that journey. I’m really happy to be signed to BOXXER and Sky Sports and make my first appearance so quickly. The best is yet to come!” said Jonas.

Ben Shalom, BOXXER Founder and CEO, said “Natasha Jonas has made a significant impact for women’s boxing in this country and has achieved such huge things for her sport, her city and her country. We are very proud to announce this signing here in Liverpool today and we look forward to working together to make her list of achievements even longer.”