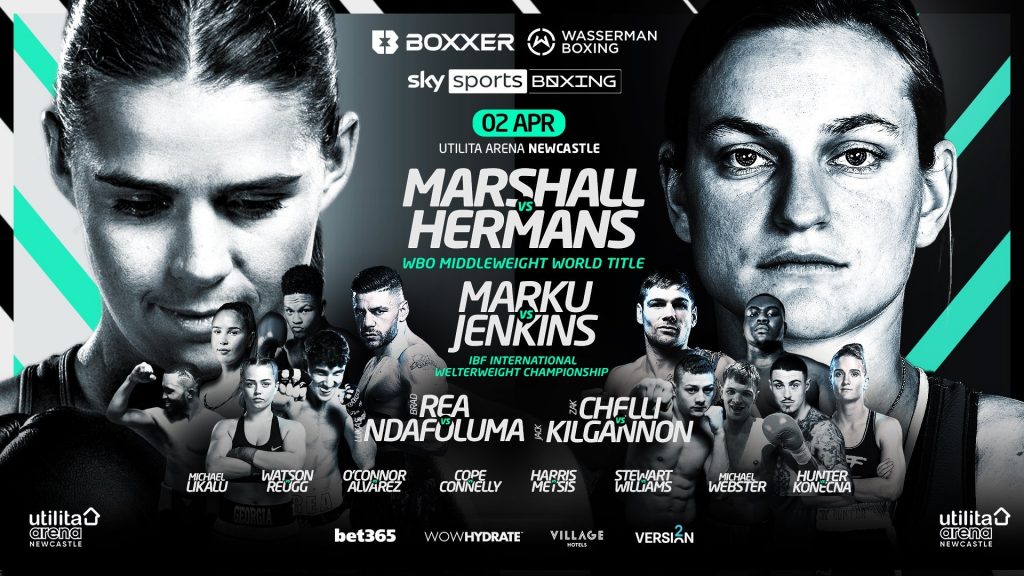 KILGANNON STEPS IN TO FACE CHELLI IN NEWCASTLE ON SATURDAY

Newcastle, England – 31 March 2022 – Undefeated Jack ‘The Cannon’ Kilgannon will now face rival Zak Chelli this Saturday night at the Utilita Arena in Newcastle in a battle of the super-middleweight prospects on the undercard of Savannah Marshall’s WBO World Middleweight title defence against Femke Herman, live on Sky Sports.

Oldham’s Kilgannon (11-0, 3 KO’s) replaces Diego Costa, who was announced yesterday but was unable to make the required weight safely at short notice, and it pits two fiercely proud, up-and-coming talents who are willing to face each other on the rise in their careers.

To his credit Former Southern Area Champion Chelli (10-1-1, 5 KO’s) is not phased by the late change and wants to get on with the job and deal with whatever is put in front of him to prove that he’s the real deal.

Fulham’s Chelli said, “I’m ready no matter what.  I believe a boxer has to be prepared to face anybody at any time.  I’m fit and ready and I’ll deal with whatever Kilgannon brings to me in the ring on the night.  He’s unbeaten, like Costa was, Kilgannon’s ‘O’ will have to go instead.”

Former Central Area Champion Kilgannon, known as Jacky Boy, was already in training for a fight this Saturday in Wigan and jumped at the opportunity for a bigger fight

He said, “I weighed up the risk versus the reward and this was too big an opportunity to turn down.  I was in training for a fight in Wigan so I’m fit and ready to fight and then the offer came in to my manager.  I’m a big and tall middleweight so super-middle is comfortable for me.  It’s a huge opportunity live on Sky Sports to make my name by beating Chelli, who’s good but not outstanding.  We’re coming to win.