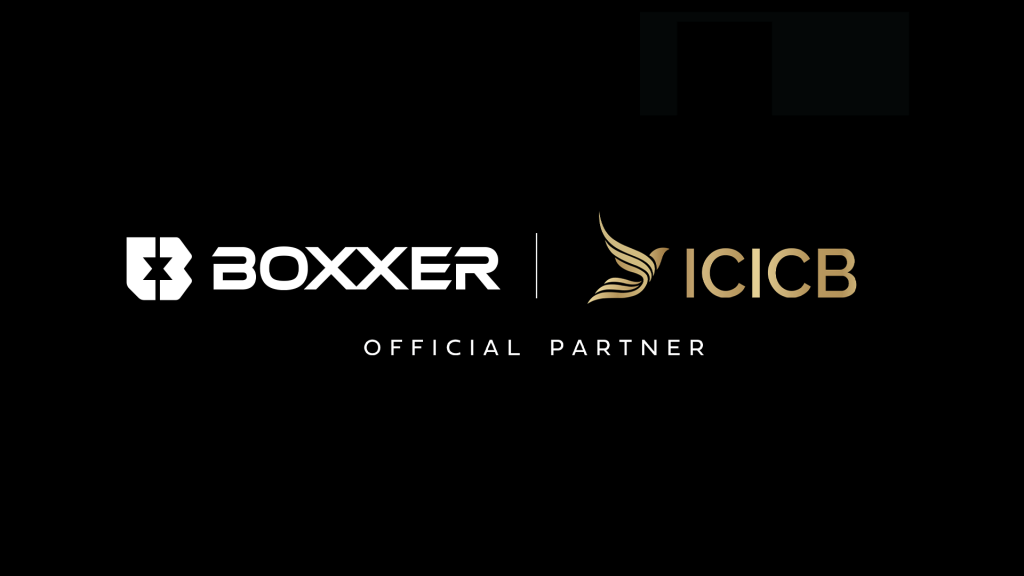 BOXXER is pleased to announce a new partnership with UAE-based Financial Services organisation, ICICB Group, ahead of a stacked event in Cardiff on Saturday February 5th, headlined by Chris Eubank Jr vs Liam Williams.

The Motorpoint Arena in Cardiff will host one of the most highly-anticipated fights of the year, as two-time IBO middleweight champion Eubank Jr takes on the rugged, come-forward Welshman Williams on his home soil, airing LIVE and exclusively on Sky Sports in the UK & Ireland.

On the card as chief support will be Claressa Shields, the two-time Olympic gold medallist and two-weight undisputed world champion, who is defending her world titles against unbeaten Slovenian Ema Kozin.

Shields will be looking to bolster her claim to being the Greatest Woman of All Time (GWOAT), on a card that also features the pro debut of Olympian Caroline Dubois, a clash between Samuel Antwi and Conah Walker for the English welterweight crown, and more.

Under the new partnership, which was secured in collaboration with Stefan Wesson of Phantom Sports Group, ICICB branding will appear prominently at all pre-promotional events, including the fight week press conference, open workout, and weigh-in, which are set to take place at two iconic Cardiff venues.

On event night, ICICB and the Atari Token will receive substantial in-arena exposure, including branding on the ring canvas, ropes, and toblerones, as well as the arena’s screens, barriers, and boards. BOXXER’s surrounding social and digital content will also feature ICICB, including co-branded Tale of the Tape graphics previewing each clash on the bill.

Commenting on the partnership, BOXXER’s founder and CEO Ben Shalom said: “It’s great to announce this new partnership with ICICB Group on a huge fight week in Cardiff. The card this Saturday is one that fight fans have been waiting for, so we’re pleased to be collaborating with ICICB on such a high-profile event.”

Airton Arruda, Chairman at ICICB Group said: “I believe that the partnership with BOXXER will be a huge step towards our vision of revolutionizing the industry. We want to set a new benchmark for boxing events. We urge the fans to get ready for some fantastic events starring some of the biggest personalities in sports and entertainment.”

Following a partnership with Atari to create the Atari Chain and Atari Token, the ICICB Group has expanded its footprint in the cryptocurrency ecosystem, most notably announcing the development of the world’s fastest blockchain at the 2021 Blockchain Innovation Summit in Dubai.

To find out more, visit https://icicb-group.com/.