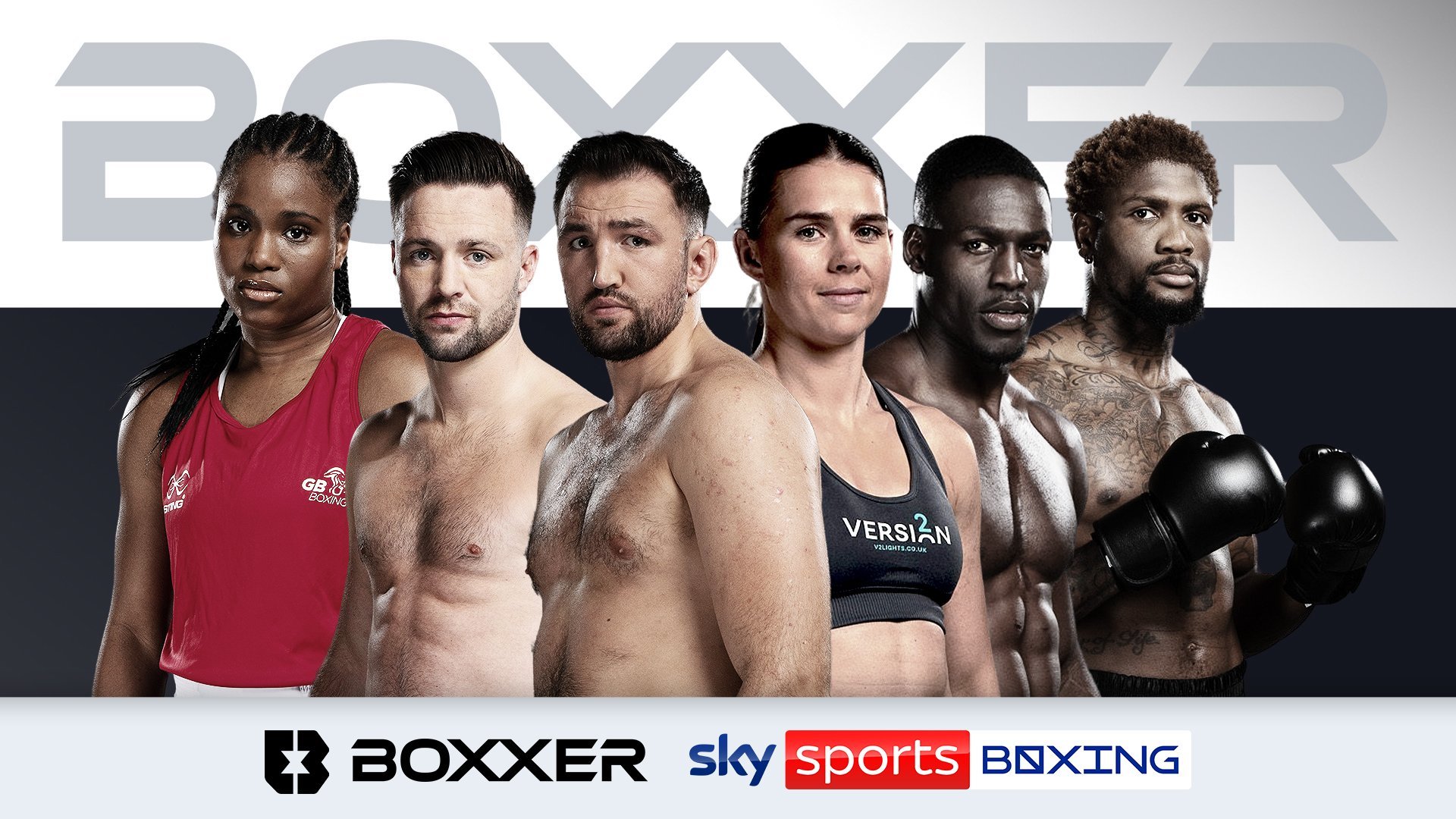 BOXXER are thrilled to announce that leading British stars Chris Eubank Jr. and World Champion Savannah Marshall are amongst a huge roster of elite level and new signings of Champions and fast emerging talents as it commences a new era for British boxing on Sky Sports and for the sport in the UK.

BOXXER have also agreed a co-promotional agreement with Top Rank that will see Undisputed junior welterweight World champion Josh Taylor defend his title against Jack Catterall on Saturday 18th December at the SSE Hydro in Glasgow, live on Sky Sports.

In another stunning move, BOXXER has agreed a deal with Salita Promotions for GWOAT, Claressa Shields, the Unified (WBC, IBF, WBO, WBA Super ) World Super Welterweight Champion, to fight on BOXXER shows in the UK that could lead to the long awaited rematch in the professional ranks against rival Marshall.

An exciting new generation of exceptional talents will be developed by BOXXER, working alongside the British Boxing Board of Control, to become the champions of tomorrow with the signing of the red-hot Azim brothers, lightweight Adam and super-lightweight Hassan,  heavyweight duo Steve Robinson and Nick Campbell, cruiserweight Scott Forrest, super-middleweight Germaine Brown, middleweights Brad Rea and Mark Dickinson, welterweight April Hunter and super-welterweight Georgia O’Connor, and bantamweight Ebonie Jones in support of the grassroots of the sport in the UK.

In conjunction with Sky Sports, BOXXER will commit even further and support the amateur code – the crucial breeding ground of boxing – by offering live streaming of amateur boxing tournaments and the creation of a new annual Cup competition.

Through it’s four-year promotional deal with Sky Sports, BOXXER will showcase its immense stable of talent across 14 Fight Nights per year plus Pay-Per-View and the exciting one-night BOXXER Series tournament to ensure BOXXER talent receives continual mainstream exposure and develop into household names.