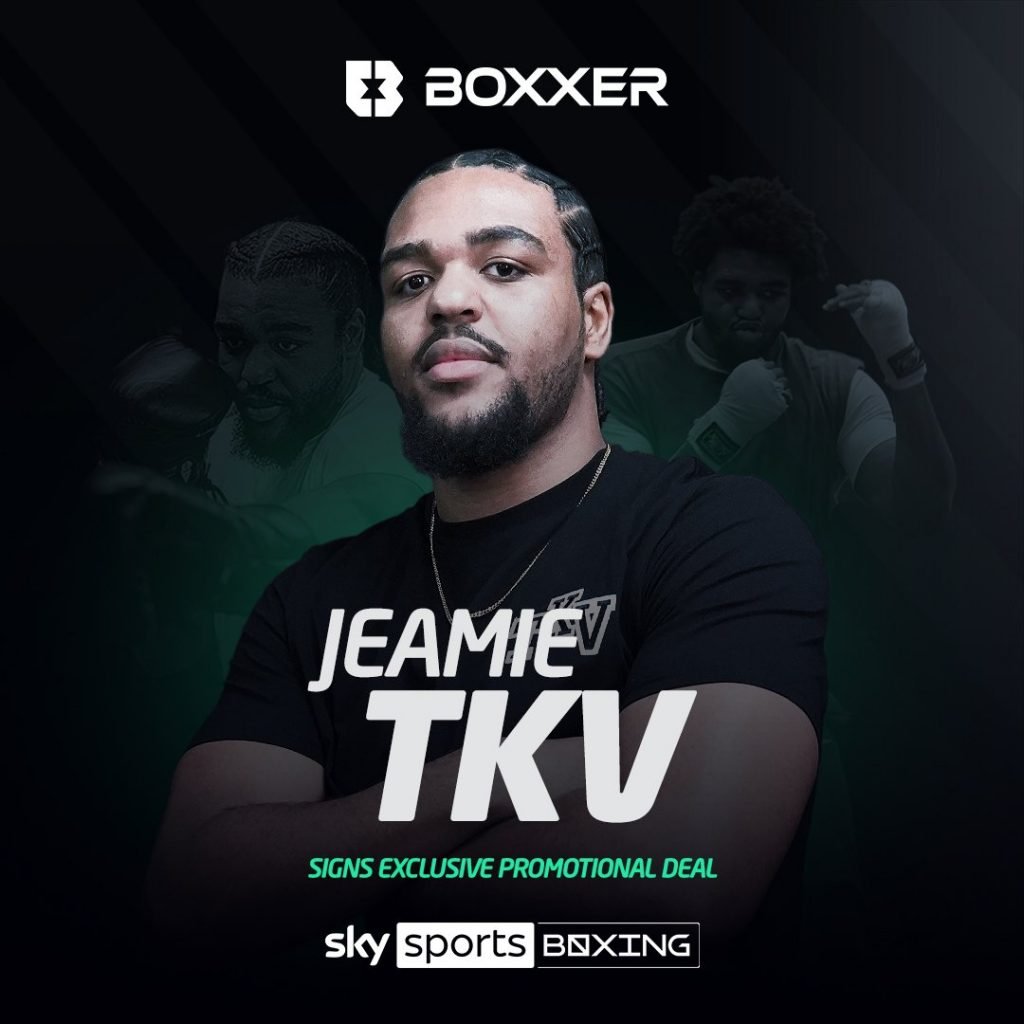 “I’m excited to join BOXXER and call it my home. I’ve seen how BOXXER and Sky Sports have gotten behind their fighters and I know this is where I will become a force in the British heavyweight scene just as I was in the amateurs,” said TKV.

“I haven’t turned over to just make the numbers. I have my eye on the domestic titles within my first 12 months and I know Boxxer, and my team has the power to deliver. All I have to do is win. I am TKV!”

BOXXER CEO and Founder Ben Shalom said, “As an amateur, TKV was one of the most exciting heavyweight talents in Britain and we’re delighted to announce him as the latest addition to the BOXXER heavyweight division as he enters the professional ranks under renowned trainer Ben Davidson.”

Ranked #10 at heavyweight in the most recent AIBA rankings, TKV crosses over into the professional ranks with an incredible athletic pedigree behind him. Born in London to parents from the Democratic Republic of Congo, he is one of six siblings who have all gone on to compete at national or international level in their chosen athletic discipline.