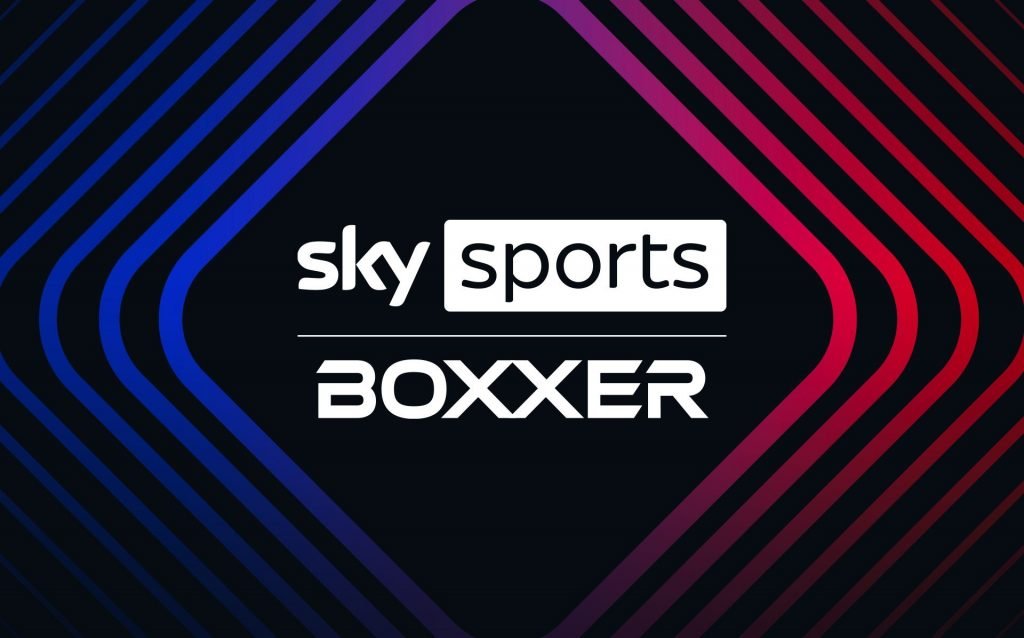 BOXXER is pleased to confirm the signing of an exclusive four-year deal broadcast deal with Sky Sports.

The deal commits BOXXER to Sky Sports until 2025.

Sky Sports & BOXXER will reveal a more detailed fight schedule for the remainder of 2021 as well as a refreshed editorial approach over the coming weeks. This wide-ranging partnership will benefit the very top of the sport as well as at grassroots levels, with a commitment to engage with the British Boxing Board of Control.

“Sky Sports has been the bedrock of British boxing for many years. We have been waiting for the opportunity to offer a transformative approach to the sport and we are delighted that Sky Sports have bought into this vision,” said Ben Shalom, founder, BOXXER.

“We believe this will take the sport to new heights. Sky will show the best fights from around the world alongside a powerful UK schedule.”

Sign up for all official announcements in the coming weeks including full details around the full UK launch in August.