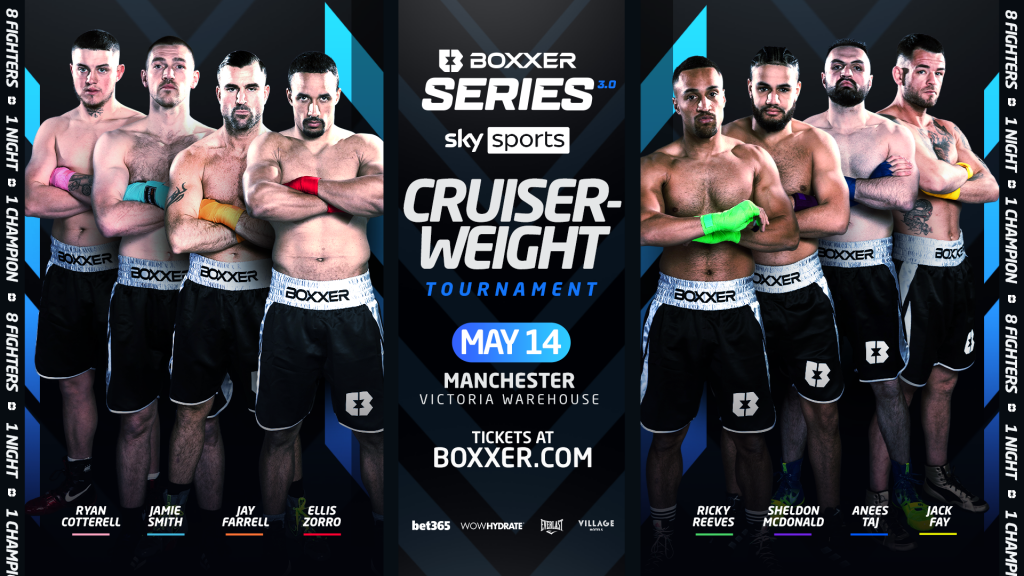 The BOXXER Series heads to Manchester on Saturday May 14 with an all-action, one-night tournament which will see eight of the nation’s brightest cruiserweight prospects battle it out live on Sky Sports, the UK’s biggest sports television platform.

Substantial prize money and career-breakout opportunities are on the line in a tournament which will showcase the depth of talent in one of British boxing’s most competitive divisions.

The eight boxers stepping up to take their shot in Manchester are: 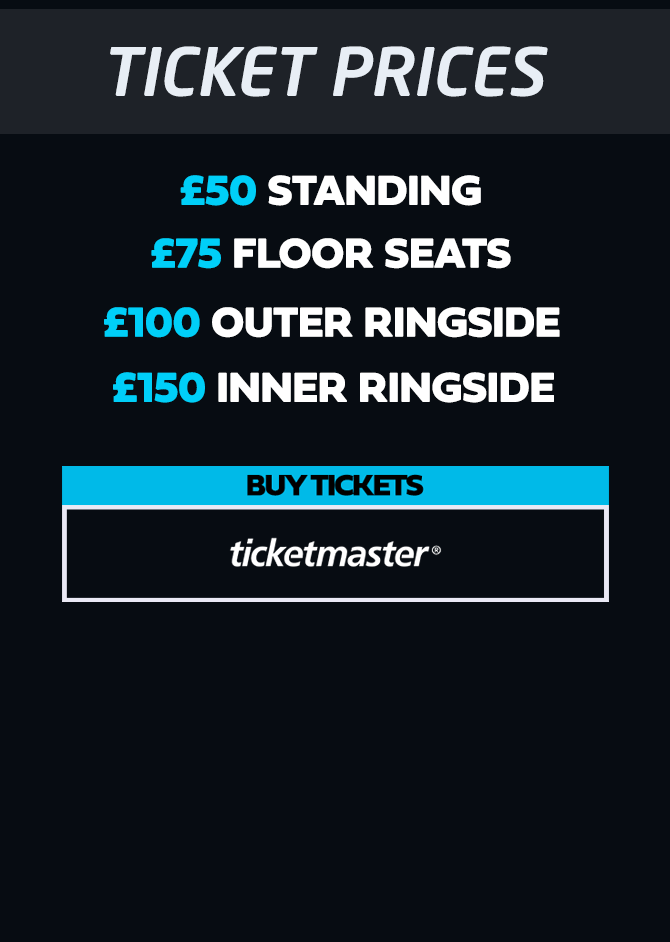 The victorious boxer takes the lion’s share of the prize fund for one-night tournament boxing while every boxer in the tournament has the chance to put a spotlight on himself by putting on a standout performance on the nation’s biggest sports television platform.

Promising non-stop action from start to finish, BOXXER SERIES events are touring every major city in the UK and will feature each region’s best boxing talent, rising stars and local heroes.