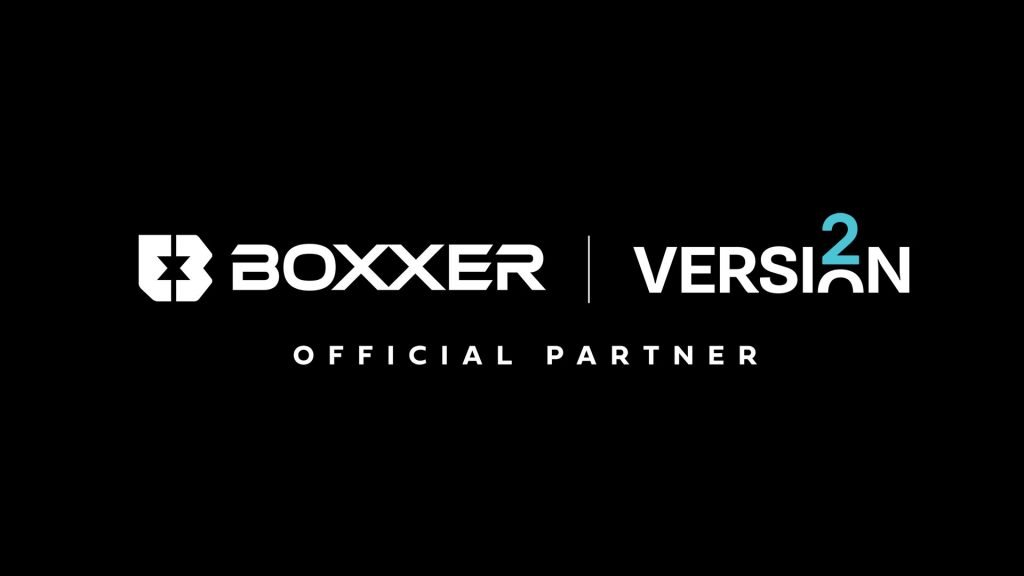 LONDON, UK – [14 October 2021] – BOXXER is delighted to announce a new partnership with Version 2, which will become an Official Partner of BOXXER and Sky Sports Boxing.

Headquartered in Reading, Version 2 is a lighting rental specialist for the television, broadcast and event industries.

Working alongside some of the most prominent lighting designers, Version 2 services a broad range of productions, including I’m A Celebrity… Get Me Out Of Here, The Jonathan Ross Show and ITV’s forthcoming music show Walk The Line.

The partnership kicks off with this Saturday’s stacked Fight Night at the Utilita Arena in Newcastle, headlined by world middleweight champion Savannah Marshall and supported by superstars Chris Eubank Jr., Lewis Ritson and Hughie Fury.

Version 2 sponsors Marshall, who will be defending her WBO crown on Saturday, along with new BOXXER signings April Hunter, an undefeated local prospect, and Georgia O’Connor, a former elite amateur making her much-anticipated pro debut.

As part of the partnership, Version 2 branding will feature across all pre-event promotional activity during fight week, including at Thursday’s press conference hosted at St James’ Park – the iconic home of Newcastle United FC – and at the public weigh-in on Friday, which will take place at the bustling Metro Centre in Newcastle.

Version 2 will then feature throughout this Saturday’s Fight Night, airing LIVE and exclusively on Sky Sports in the UK and Ireland – with prominent branding across the ring and arena.

Commenting on the partnership, BOXXER’s founder and CEO Ben Shalom said: “We’re delighted to announce this new partnership with Version 2, ahead of a blockbuster card this Saturday in Newcastle. Version 2 are leaders in their space and given the strength of their existing relationship with Savannah, it is a partnership we were particularly pleased to secure.”

Nick Edwards, Managing Director at Version 2 said: “We’ve been impressed with Ben Shalom and his young team in particular their innovation, their ambition and their passion for the sport. BOXXER have already established strong brand values, we’re delighted to be part of their journey.”

To find out more, visit v2lights.co.uk.