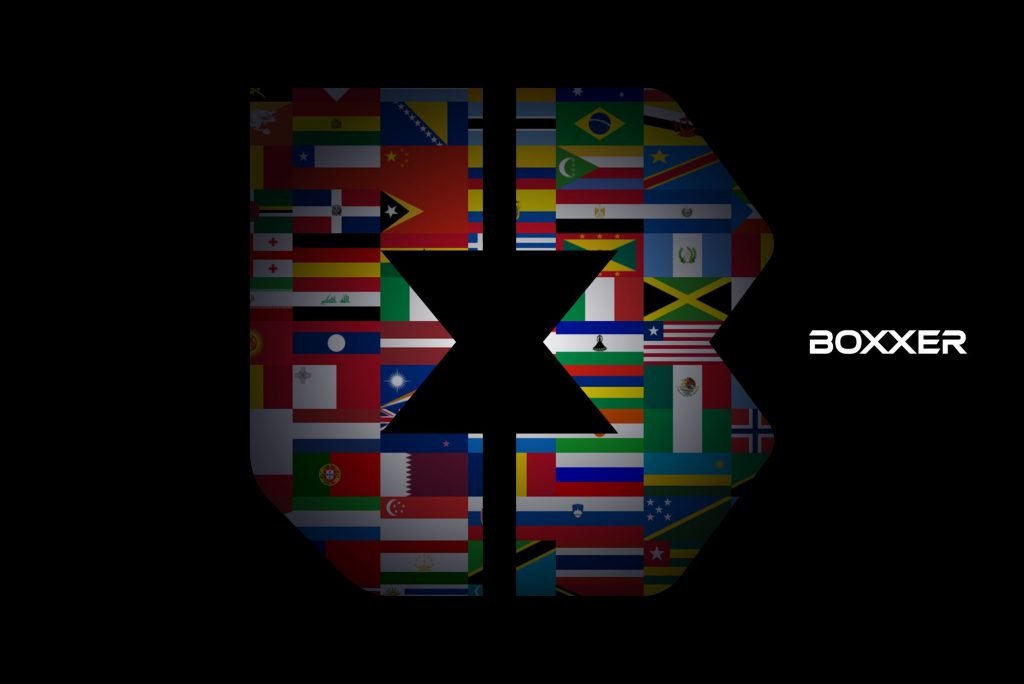 Agreements are in place for the upcoming June 11 event (headlined by Riakporhe v Turchi) with Mola TV in Italy, Indonesia, Malaysia and Singapore; Proximia TV in Spain; TV3 in Latvia, Lithuania and Estonia; Canal+ in Poland; Nova in Bulgaria; SportKlub in the Balkans and many more.

The new agreements double the size of BOXXER’s global footprint, with further deals set to be announced in the near future. A full list of territories and broadcasters will be available at BOXXER.com shortly, along with a How To Watch section for worldwide fight fans to find their regional carrier.

BOXXER’s founder and CEO Ben Shalom said: “BOXXER’s international growth has been significant over the past few months. We’re now able to bring our events and fighters to more fight fans than ever. Our ambition is to make the sport more accessible than ever before and these significant international partnerships help make that vision a reality.”

BOXXER shows air live and exclusively on Sky Sports in the UK and Ireland, after the leading UK sports broadcaster signed BOXXER as its exclusive British provider of boxing content in a landmark four-year deal in 2021.

With partnerships in place with premium broadcasters across mainland Europe, south-east Asia, the Middle East, North Africa and Latin America, BOXXER gives international fight fans a new level of access to top-tier boxing while enabling the new generation of standout British boxers to showcase their skills to viewers around the world.

BOXXER’s next event takes place Saturday, June 11 at the SSE Arena in Wembley, London. Riakporhe and Turchi headline in a world title shot eliminator, with the card also featuring a highly-competitive welterweight clash between Chris Kongo and Sebastian Formella, the pro debut of Olympic gold medallist Lauren Price and an English Super-Middleweight Championship clash between Zak Chelli and Germaine Brown which has ‘Fight of the Year’ potential.