A sold-out O2 Arena bore witness to a moment of sporting history on Saturday night as Claressa Shields and Savannah Marshall entered the ring to bring their ten-year rivalry to an end in the most anticipated female fight of all time.

And after 10 rounds of explosive action, Claressa Shields took a unanimous decision victory (96-94, 97-93, 97-93) to become Undisputed Middleweight Champion once again.

Savannah Marshall fought tenaciously, and landed devastating shots that would have knocked out other opponents at multiple times in the fight, but Shields fought through these assaults, and used slick head movement and inch-perfect counter punching to claim victory.

The fight started in hellacious fashion as Shields fired off a brutal whirlwind of punches in the first round, many of which found their target, with Marshall firing back later in the same round and pushing Shields into the corner of the ring.

Both women kept up this stunning pace across the first 6 rounds, both smashing each other with multiple shots that would have knocked out other opponents in every round. Momentum swung back and forth multiple times in every round of the fight, while the capacity crowd at the O2 Arena erupted in jubilation at any success enjoyed by Savannah Marshall.

Both fighters started to slow from the attrition of such a savage battle in the later rounds, but both remained willing to trade punches at close range. Marshall consistently walked Shields down and pinned her to the ropes, while Shields chose her moments to unleash counter-punches, often stopping Marshall’s advance in its tracks.

The final rounds were a battle of wills as fatigue started to take effect, and both fighters dug down to the very bottom of the tank to keep going. After 10 years of rivalry, both women were willing to give everything they had to try to be victorious, and walk away Undisputed World Middleweight Champion.

Both showed tremendous spirit for every second of the 10 ferocious rounds, and showed why they are both World Champions, but Claressa Shields walked away victorious, and justified in her claim to be The Greatest Woman Of All Time. 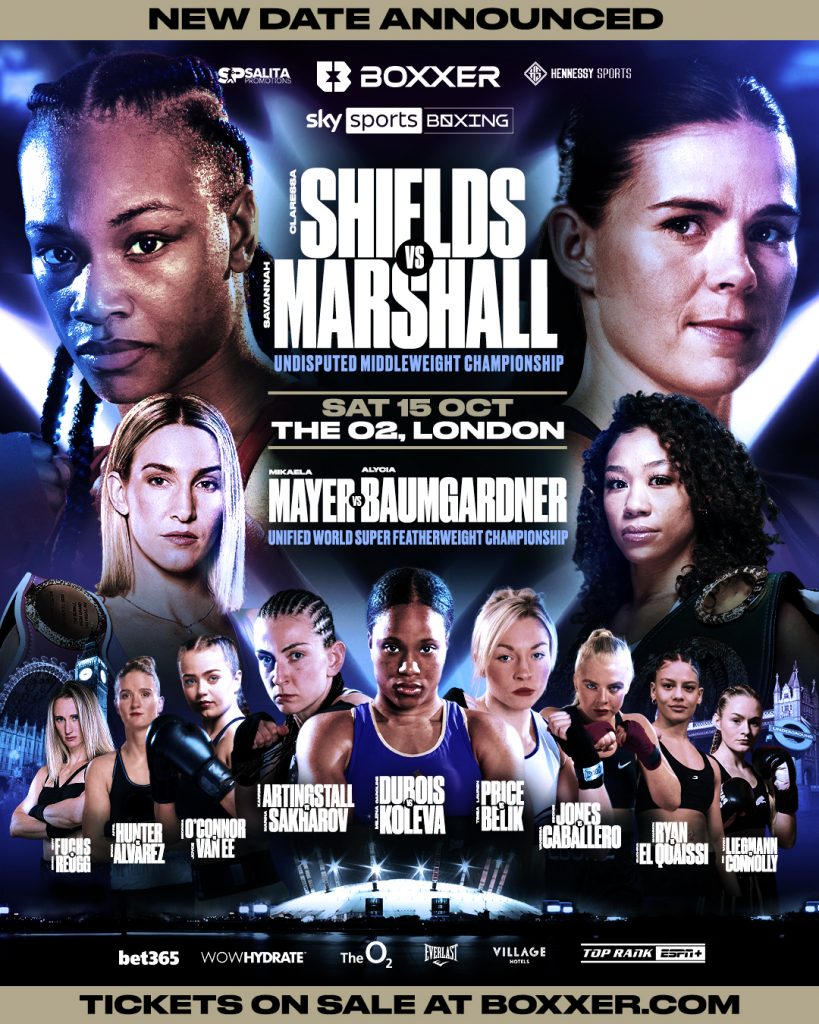 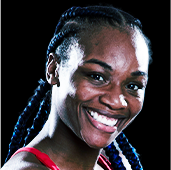 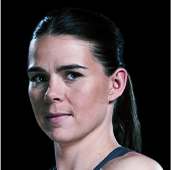 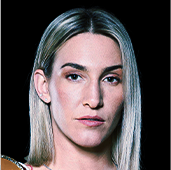 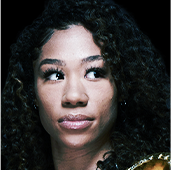