London, England – (May 3rd, 2022) – Richard ‘The Midnight Train’ Riakporhe is returning to the OVO Arena, Wembley on June 11 to face Fabio Turchi in an eliminator for the IBF Cruiserweight Championship.

Fresh off his scintillating knockout victory against Deion Jumah last month, Riakporhe (14-0, 10 KO’s) is bringing his devastating KO power back to Wembley arena, with a win leaving him knocking loudly on the door of a world title shot.

Turchi (20-1, 14 KO’s) boasts an equal claim to savage power, having finished almost half his fights in the first two rounds. This fight promises fireworks from the start.

Olympic Gold Medalist Lauren Price MBE will also make her long awaited professional debut. Price is one of most highly touted amateur boxers in the world and this will kick off a professional career that seems destined to end in multiple world championships.

Elsewhere on the card, two of Britain’s most exciting prospects in Zak Chelli (11-1-1, 6 KO’s) and Germaine Brown (12-0, 3 KO’s) put everything on the line and go head-to-head in an all-London fight that promises to steal the show.

Viddal Riley (5-0, 2 KO’s) also makes his return to the ring for what will be the sixth fight of the popular London cruiserweight’s professional career as he looks to continue to climb the ranks. 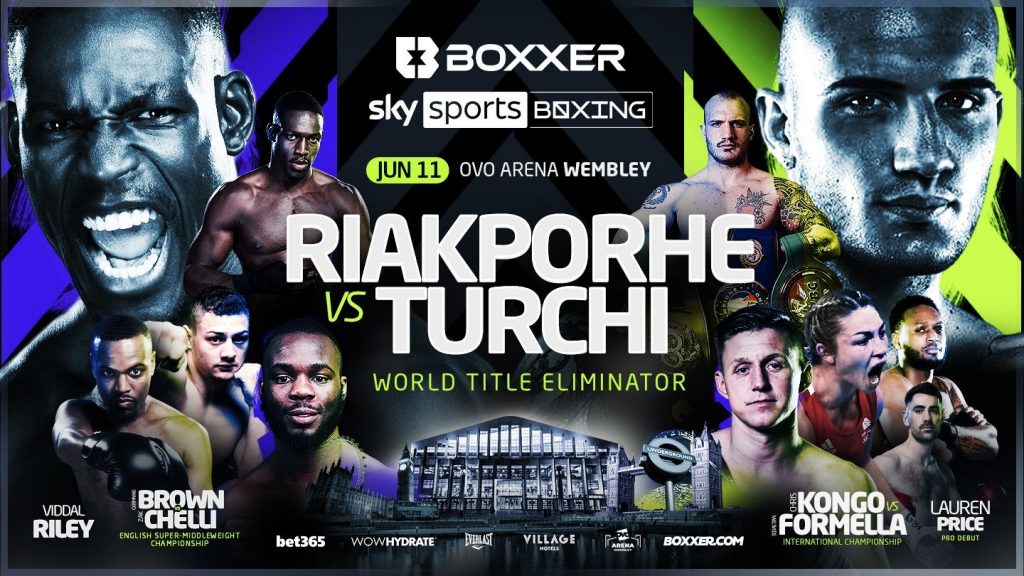 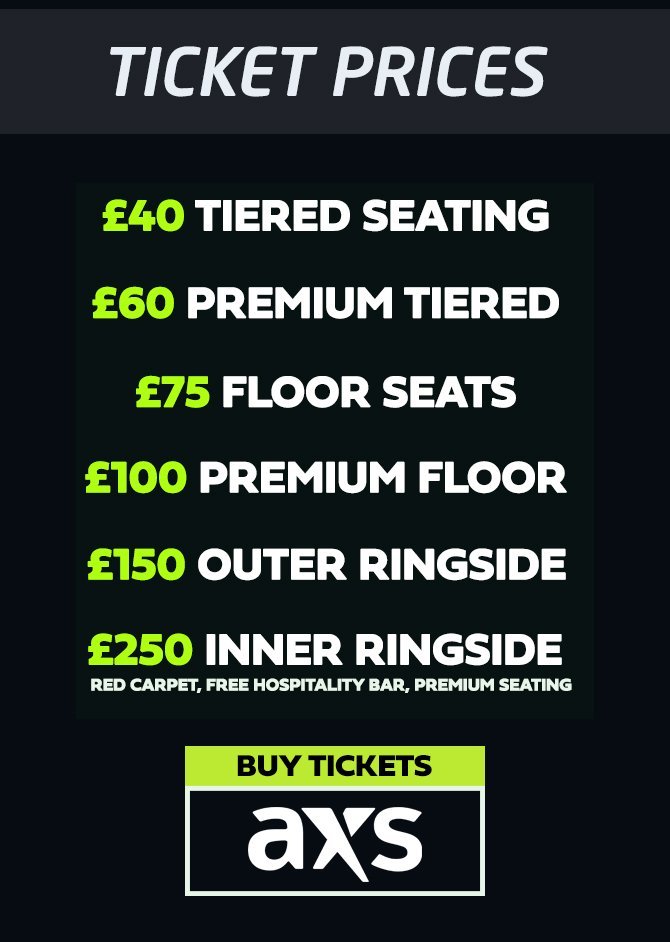