A new generation of future British boxing stars alongside the Midlands’ finest will be showcased live on Sky Sports next month when BOXXER rolls in for an event at Coventry SkyDome on Saturday, June 25.

Adam ‘The Assassin’ Azim, described by trainer Shane McGuigan as “the best natural talent I’ve ever worked with”, brings his spectacular skills to the headline slot as he continues his march from teenage prodigy to future world champion.

Also heading to Coventry on the path to future greatness is Tokyo 2020 Olympic Medallist Karriss Artingstall. She will make her highly-anticipated professional boxing debut following a glittering amateur career which culminated in a bronze medal in the latest Olympics.

The rematch for the English Middleweight Championship between River Wilson Bent (12-0-1, 5 KO’s) and Tyler Denny (13-2-3) guarantees action after their controversial and explosive first fight that ended prematurely. 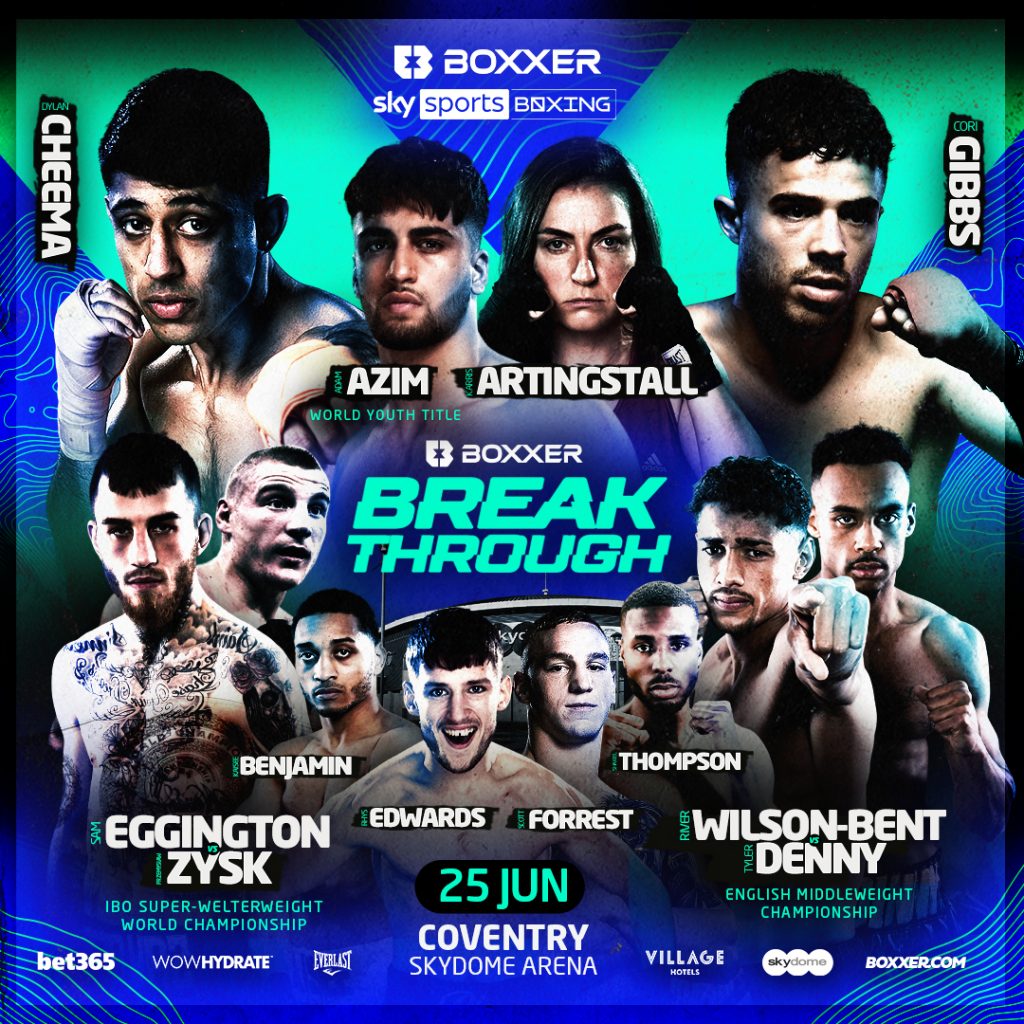 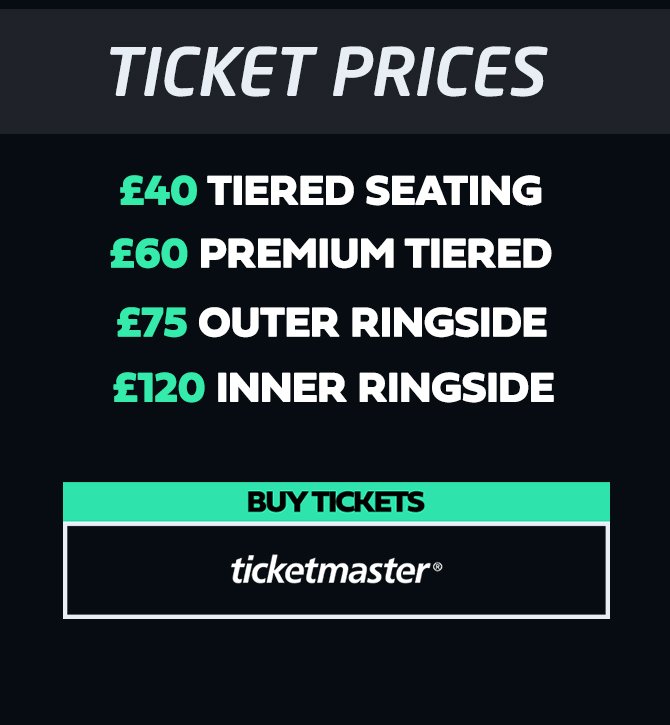