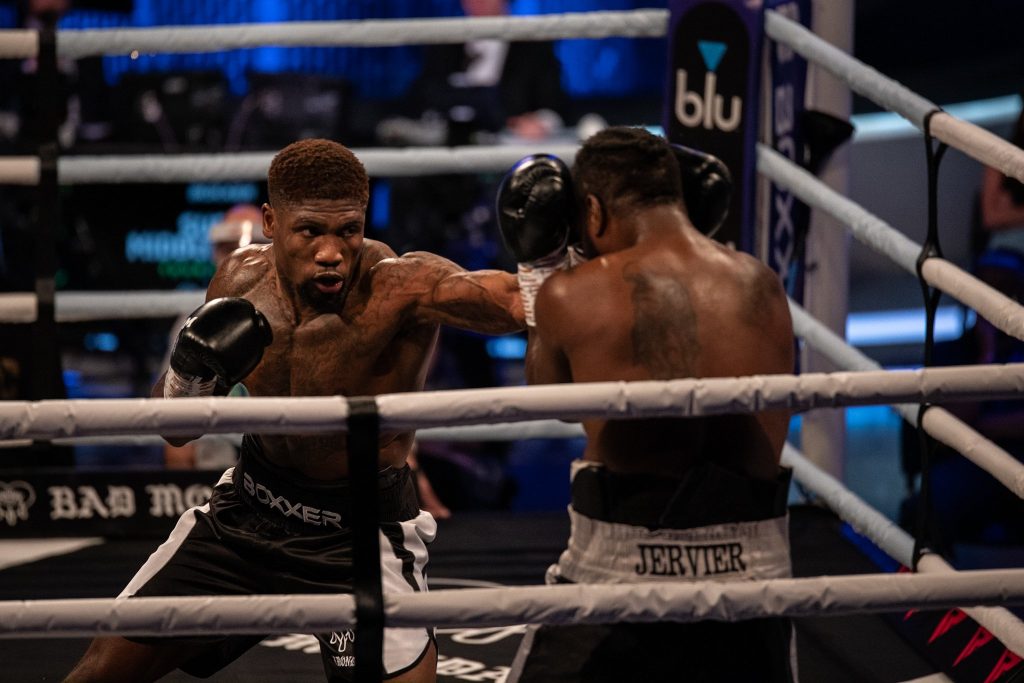 Mikael Lawal fights in one of British boxing’s most glorious divisions. And he is in the championship mix, make no mistake.

Unbeaten in 13 fights, Lawal won the BOXXER 8-Man Cruiserweight Tournament in the summer of 2019. Today, he’s one of a thousand British professionals desperate for a return to normal.

“I just want to fight on a regular basis and get the opportunity I deserve,” he says.

Last November, in a show behind-closed doors, Lawal got in six crucial rounds – now he is ready for any of the top ten British cruiserweights.

However, it is never that simple in the boxing business and Lawal, like so many other dangerous fighters, has found himself being avoided.

Lawal is in the “Who-Needs-Him? Club”, an institution invented by boxing manager, promoter and matchmaker Mickey Duff in the Seventies. It describes anybody, at any weight who is simply too risky to risk it all against.

Lawal is a prominent member of the club, trust me. Incidentally, so is Florian Marku, another BOXXER contender..

Since the cruiserweight division was first recognised in Britain, it sits like a lost island of dangerous fighters between the golden light-heavies and the cash-cow heavyweight.

Since 1985, nearly 20 British men have been in fights for a version of the world title. It is a prolific weight category for our modern fighters and it is also the unwanted home of too many forgotten and overlooked fighters. Anybody for Rob Norton, Tee Jay, Bruce Scott or Shane McPhilbin? Yeah, I thought so.

Lawal is a fight or two away from adding his name to the list of fighters that moved from the shadows to title contention.

There is an equally impressive list of British fighters who lost, including Sammy Reeson, Chris Eubank and Ovill McKenzie. The two fights between Eubank and Thompson in 1998 are two of the greatest ever world title fights between two British boxers.

Warning to the squeamish: You might need to watch some of the action through your fingers.

The cruisers have delivered classics – at domestic and world level, some of the most inspiring and unforgettable fights have taken place at the weight. There have also been a few stinkers, but that happens in all weights.

Lawal can now look at the men ranked above him, remember old sparring sessions, remember some of their fights and he can start to plan and dream. Lawal would be fifty-fifty against just about all of them – the field of contenders, with Okolie as an exception, is very even.

The cruiserweight division is a place of seemingly endless opportunities for a fighter. Lawal has the record, the age and the desire on his side to be patient and wait for the moment.

“Like all boxers I want the big fights now,” says Lawal. “I also know that I’m still learning, still getting better – I will be ready.”

Lawal will fight in July. And after that he will start chasing the men in front of him, the men placed in his way and the men stopping him from joining the elite.