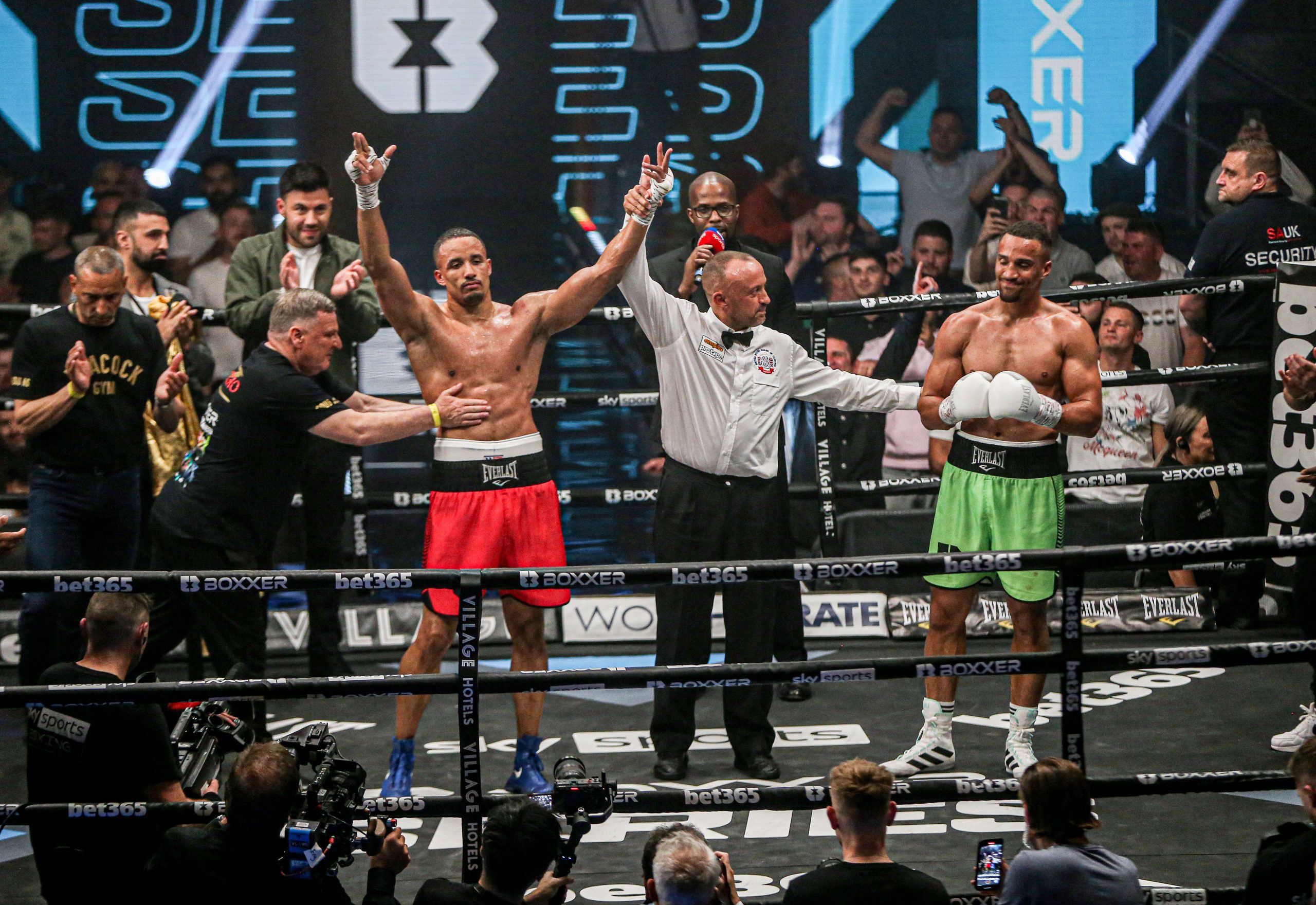 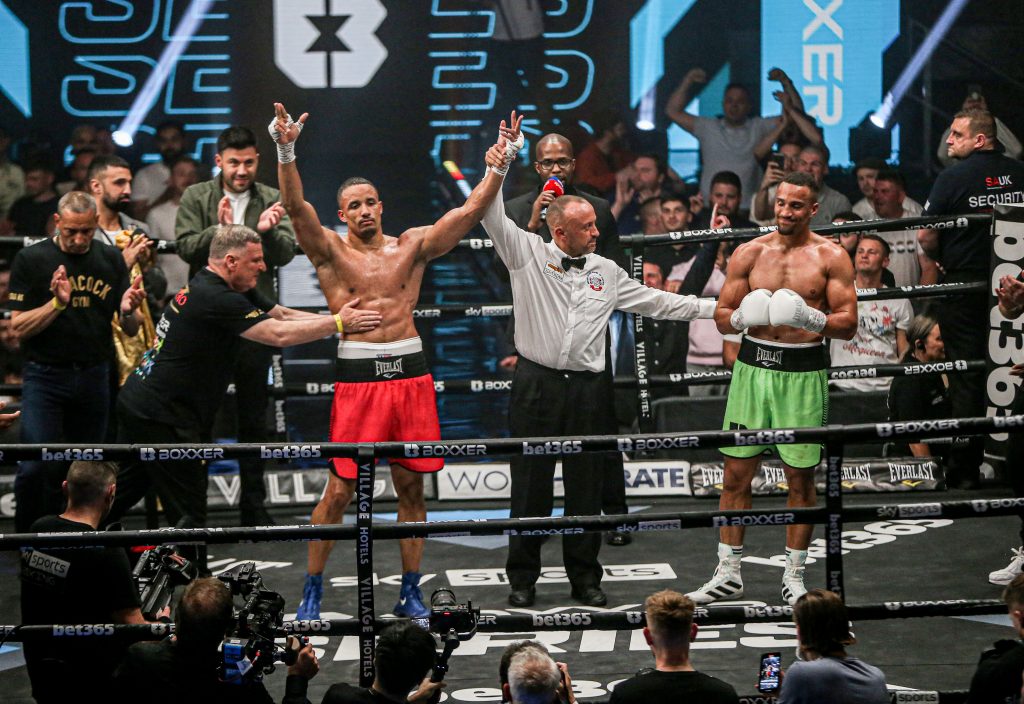 Manchester, England – (May 14, 2022) – The Mexican folklore hero Zorro was a master swordsman but also famous for his cunning (zorro is the Spanish word for fox), which he used to confound his adversaries before taking their wealth and distributing it to those in need.

His British namesake Ellis Zorro (14-0, 6 KO’s) brought the myth to life in Manchester, England on Saturday night, artfully fencing his way through three consecutive battles and laying claim to a £40,000 grand prize which he immediately committed towards funding speech therapy for his young daughter.

“I’ve got an autistic daughter at home who needs speech therapy so I’m probably going to use most of [the money] on that,” he said post-fight when asked what his intentions for the prize money were.

And with a new BOXXER multi-fight contract to his name, Zorro also knows what he’s aiming for next in the ring.

“I want to start fighting for titles, English or British, I know Deion Jumah and Mikael Lawal are meant to be fighting for British, I’ll take the winner. But I’m just happy to be on Sky and this platform going forward,” he said.

Zorro’s path to the final saw him draw on his ring experience to out-box the powerful Jamie Smith in a commanding performance in which he landed his jab consistently while dictating the tempo of the fight from start to finish.

He had extended his professional record to 12-0 in the opening quarter-final of the night as he out-boxed Liverpudlian Jay Farrell to set the tone early having been called out regularly by his rivals earlier in the week.

Boxxer Series winner Ellis Zorro says the fight against Ricky Reeves was the toughest of the night, however, no one was able to match his level.

Reeves, who is head of Year 10 at Parkwood Academy in Sheffield, produced one of the surprise moments and most impressive comebacks of the night when he exploded into life to knock out Sheldon McDonald in the third round of their semi-final having seemingly been behind on the judge’s cards.

He had been forced to dig deep earlier in the tournament when he edged a war with law graduate Anees Taj via majority decision after downing his man with a vicious uppercut in the final second of the first round. Taj recovered admirably in the final two rounds but could not land enough to overturn the knockdown.

“I feel like I’ve won. It’s mixed emotions,” said beaten finalist Reeves, who admitted he had to be back at work on Monday morning.

“I’d have loved to have won it, but this is a good fighter, it was a tough fight. I’ve had four amateur fights, two professional fights, I’ve come here against some good guys, I’ve got a knockdown, a knockout.

“To win some good money for my family and be on a big platform were my goals, I feel like I’ve crossed them off so I’m super proud of myself.”

Promises of a high-octane night had come to fruition in the second quarter-final when favourite Smith survived a first-round onslaught from Fay to make his power count and secure the stoppage.

McDonald then defied his limited experience with a commanding performance to advance to the semis with a unanimous decision win over Ryan Cotterell, knocking down the 22-year-old within 45 seconds of the first bell before nailing his distance and showing impressive boxing IQ to control the remainder of the contest.