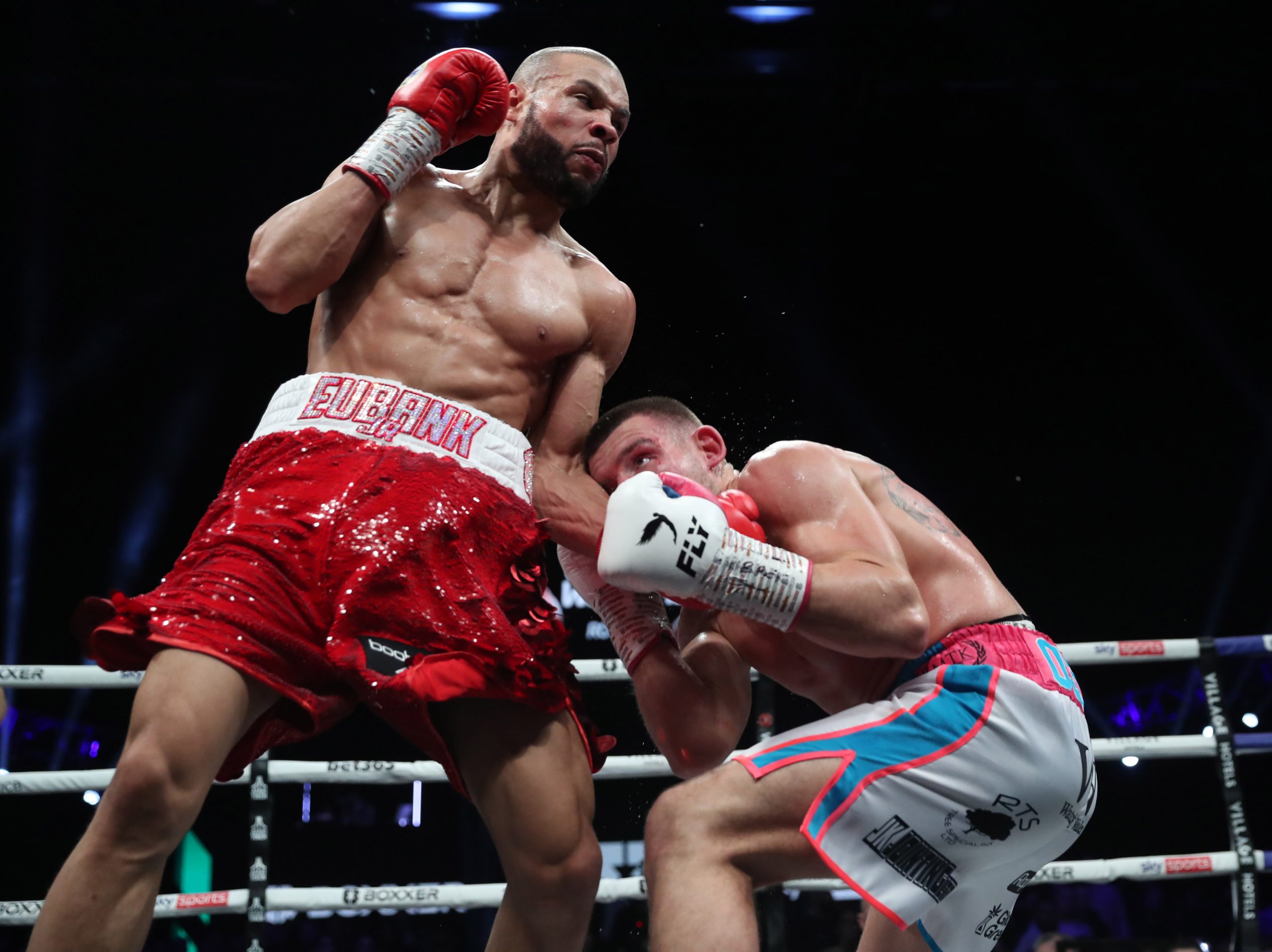 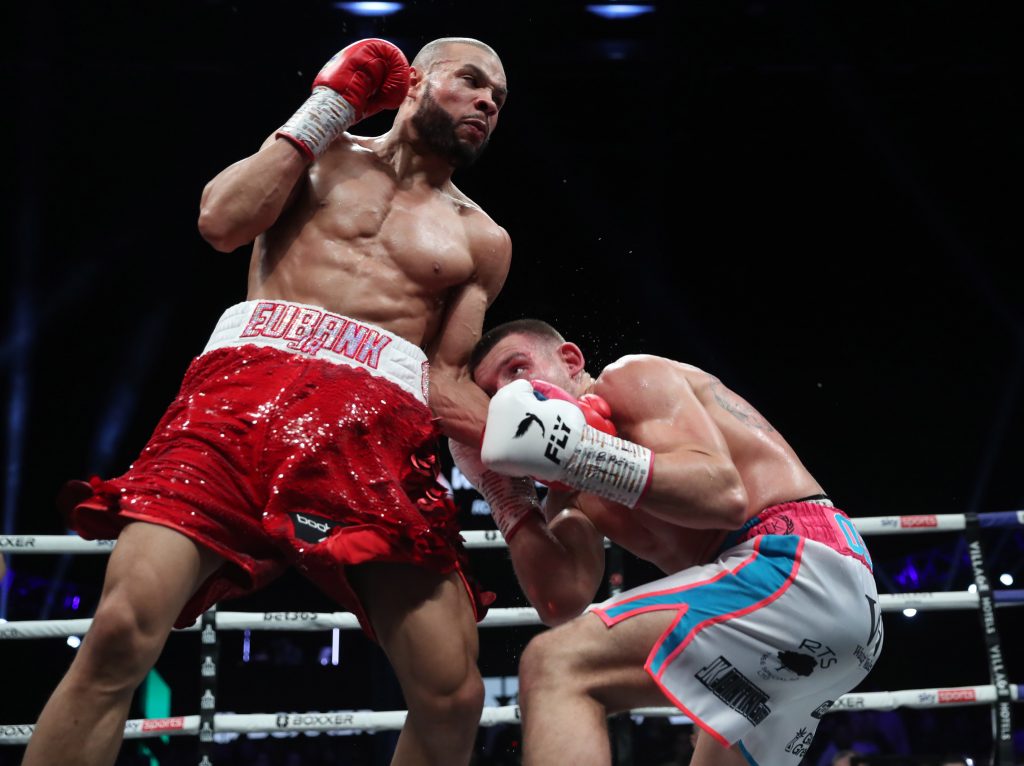 Adding more drama to the night, WBO World Female Middleweight Champion Savannah Marshall got into a heated war of words at ringside with rival Shields as they now countdown towards a mega fight later this year, but Marshall first defends her title against Femke Hermans on Saturday 12th March in Newcastle, live on Sky Sports.

Viewing averaged at 585k throughout the night with a peak of 1.05m which eclipsed the previous record of Anthony Joshua v Gary Cornish in 2015 and Amir Khan v Samuel Vargas in 2018 to set a new record.

BOXXER’s Cardiff event kicked off a huge month of Boxing on Sky Sports with the mega clash between bitter rivals Amir Khan and Kell Brook on Saturday 19th February in Manchester, followed by the Undisputed World Super-Lightweight clash between Josh Taylor and Jack Catterall on Saturday 26th February at the OVO Hydro in Glasgow.

Sky Sports Head of Boxing Development Adam Smith said: “Over 1 million people watched our big Sky Sports Fight Night in Cardiff – with more big fights to come this month. Our audience is growing, and we couldn’t be more excited for what’s to come “

BOXXER promoter Ben Shalom added: “BOXXER and Sky are committed to growing the sport and making boxing accessible. We believe in the potential of the sport to grow further. We’re working hard with Sky Sports to produce Fight Nights that give huge value to our core boxing audience whilst attracting new audiences into the sport.”