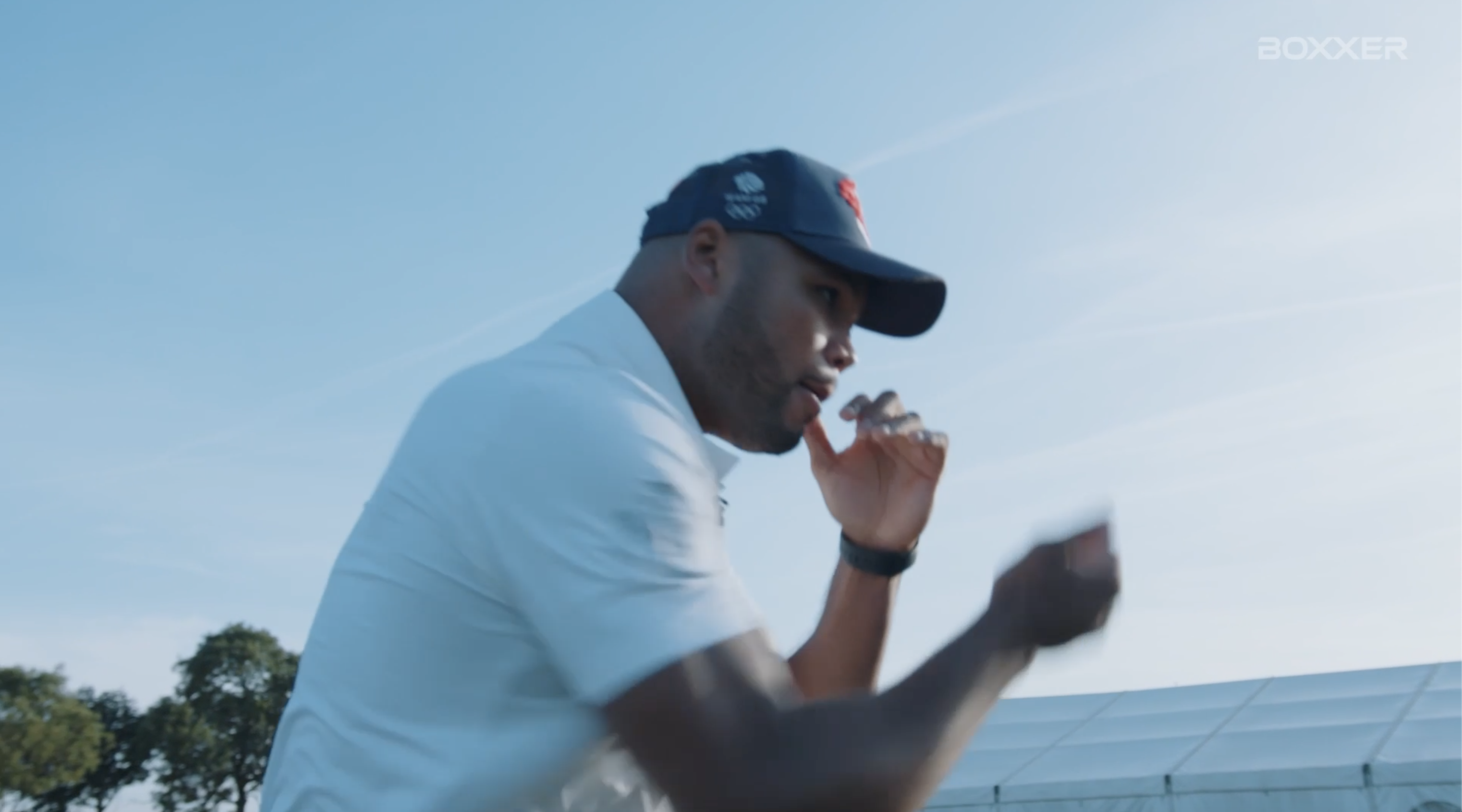 Clarke, from Burton, Staffordshire, signed an exclusive long-term promotional agreement with BOXXER and Sky Sports soon after announcing his decision to turn professional in the wake of his Olympic triumph.  Subject to licensing by the BBBofC, Clarke’s appearance is eagerly awaited on the massive Khan-Brook card – one of the biggest events of 2022.

As he begins his professional journey, Clarke is set on replicating the success he had as an amateur, where his honours included a bronze medal in the super-heavyweight category in the Tokyo 2020 Games, a gold medal in the 2018 Commonwealth Games and gold medals at the 2014 and 2018 European Union Championships.

Anthony Joshua  – Clarke’s former sparring partner at Team GB – will play a key role in guiding him on that journey, with Clarke having signed to Joshua’s 258 MGT management label.

“I am delighted to be making my debut on such a big night for British Boxing. Both Amir and Kell are legends so to be on their undercard is amazing. Burton is my home and a place I love but Manchester holds a special place in my heart, so to start my journey in front of their fans is special. Training is going great and I am 100% focused on putting on a spectacular and entertaining show for everyone in the pros.” said Clarke.

Ben Shalom, BOXXER Founder and CEO, said “It was a proud moment for everyone at BOXXER and Sky Sports when the Team GB captain chose to sign with us and it’s fitting that he will begin his professional journey on the same card as his fellow Olympian and Team GB trailblazer Amir Khan.”

Freddie Cunningham, Managing Director at 258 MGT, said “As captain of Team GB Boxing team and his achievements as an amateur Frazer deserves the biggest possible platform for his debut and Khan v Brook is that. Frazer has a great set up at Loughborough and will be in great shape for his pro debut.”

Adam Smith, Head of Boxing Development at Sky Sports, said “We were all so thrilled when Frazer signed an exclusive deal with Boxxer to showcase both his skills and personality on our huge platform.  We have built all the British heavyweight stars on Sky Sports and will do everything we can to help Frazer become the next.  The Team GB Captain has the experience, minerals and popularity to appeal to a cross over audience and the huge Khan-Brook show in Manchester on February 19th is the perfect stage for the launch of his enticing professional journey…..”

Tickets for February’s event sold out in just 600 seconds when they went on sale in December, making the event one of British boxing’s biggest box office blockbusters. A capacity crowd will be in the AO Arena Manchester to witness bitter rivals Amir Khan and Kell Brook settle their long-running feud in the main event, live and exclusively on Sky Sports Box Office.