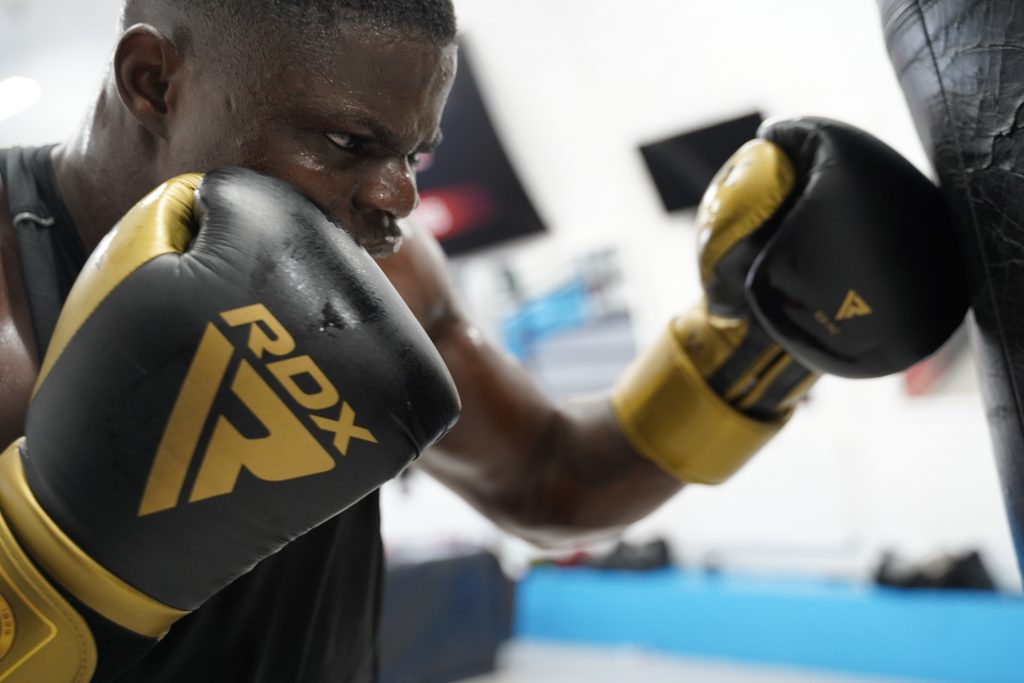 Dana Zaxo (6-0) is an undefeated light-heavyweight prospect, born and raised in West London. Having started boxing relatively late, he stood out for his raw punching power and built his profile fighting on Sky Sports cards. Dana is ready to make his mark on the vibrant light-heavyweight scene in the UK after the pandemic.

Freezy MacBones turned professional this year, after a well-documented amateur career during which he gained notoriety for regularly knocking out both his opponents and sparring partners. He began boxing at Miguel’s and now works under the mentorship of world heavyweight champion Anthony Joshua. Drawing comparisons with Mike Tyson for his “peekaboo” style, Freezy will no doubt make a fearsome addition to the pro ranks.